Produced by Sunny Wayne. The film has cinematography by Deepak D Menon and music by Govind Vasantha.

The Story of this film “Conflict… Struggle… Survival..”

The film will be release on 25th November 2022 on the Netflix OTT Platform.

Trailer of Nivin Pauly’s “PadaVettu” is Released at ISL venue.

Directed by Liju Krishna and produced by Saregama with Sunny Wayne Productions, Padavettu will hit the screens on October 21 this year.

The single of the film ‘Mazha Pattu’ Lyric video have been released. It was sung by Govind Vasantha, Anne Amie with Lyrics by Anwar Ali.
Guitars by : Keba Jeremiah
Bass by : Naveen Kumar 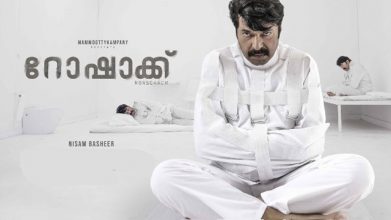 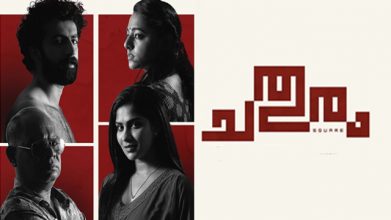