Yugi is a romantic drama film directed by Zac Harriss. Kathir is playing the lead role in the film and the cast includes Narain, Natty Natraj, Kayal Anandhi, Pavithra Lakshmi, Pratap Bothan, Muniskanth and others.

Pratap Bothan, who is a police officer, is wanted in the case of idol theft. In this case, Anandhi, who is said to have helped him, is kidnapped. Anandhi is being searched by Natty on behalf of the political organization and Naren from the detective agency on behalf of Pratap Bothan.

Who finally found Anandhi? Who kidnapped Anandhi? Will Pratap Bothan catch on? That is the rest of the story of the film.

The movie will be released in two languages ​​Tamil and Malayalam. Recently the teaser of this film was released and it received good response.

Meanwhile, the film team has released the trailer of ‘Yugi’. This trailer is currently going viral on the internet. 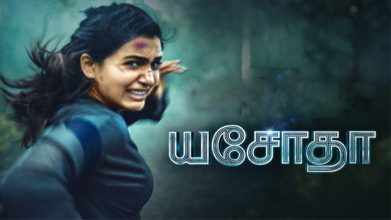 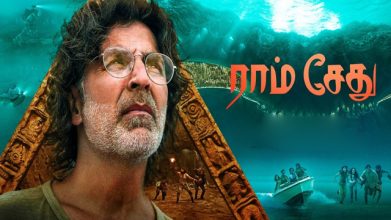