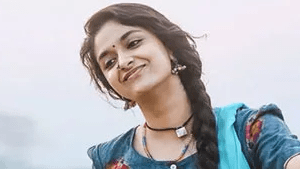 Good Luck Sakhi is a comedy movie. Directed by Nagesh Kukunoor and Produced by Sudheer Chandra Padiri under Worth A Shot Motion Arts.

This movie is based on sharpshooter training at the National level.

The film will be released on December 31, 2021, but unexpectedly, this film was postponed until 2022.

The movie released in theaters on 28th February 2022.

The film released on February 12, 2022 on Amazon Prime Video.

Sakhi is called ‘Bad Luck Sakhi’ in her village because of the misfortune she brings to those who come her way. What happens when two men play the catalyst to change her destiny? 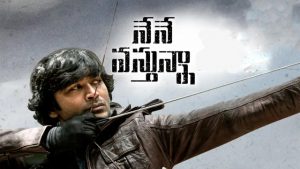 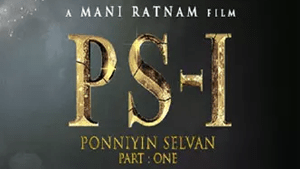 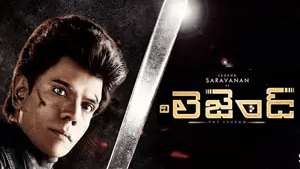